I've just finished my first year as a primary school teacher. It took me a few years to figure out what I wanted to do, and it turned out to be playing with play dough. It's super fun, I do have lots of funny and hilarious anecdotes, and it's great to be doing something which I really love. (The holidays aren't bad either!)

When I'm not laminating or pinteresting for play dough ideas, I talk about going to the gym, then generally go to a cafe and read the paper. That's not to say I'm not active - I run a bit, and am generally pinging about doing things. I've just discovered the ponds at Highgate and will be spending much of my summer swimming there. I like a jovial kickabout in the park, autumnal walks along the river, I prefer the countryside to the city but only just, and I prefer the sea to both. I have failed to fully appreciate all of London's jewels and would love to meet someone who'll join me for the museums I've missed and the favourites I like to return to.

Other than that it's the normal things that get me going... someone intelligent enough to challenge me but not so intelligent that they won't laugh at my horrible jokes, someone active but not hyper, someone who knows what they want but doesn't live completely by routine.... In short, a living contradiction just to keep things interesting.

Who can possibly say?! 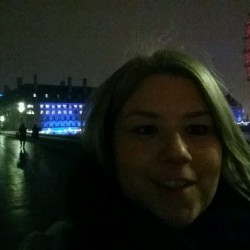 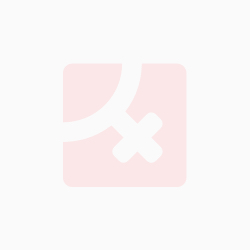 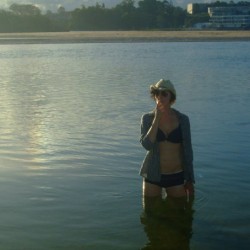 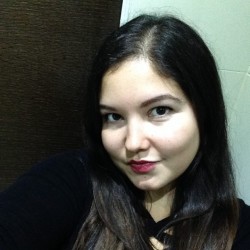 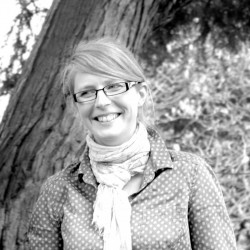 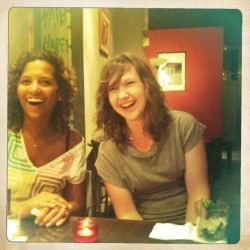