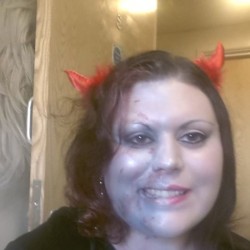 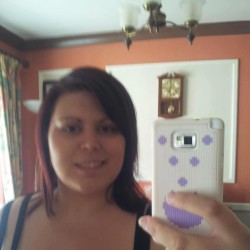 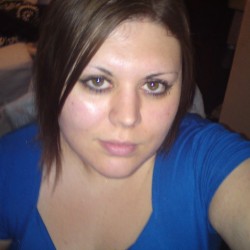 Hi I'm Rachael or Rach, trying to get people to call me Chelly because I like the name...but no one does (I think because I spent so long snapping at people who spelt Rachael wrong! :P)

I'm a bit of a geek, I love my anime and manga, playing games whether video or card/board. I try and find the lighter side of life because after all you only live once (I swear I was saying that before YOLO became popular!) I believe in trying new things because after all, you never know what you do or don't like until you've given it a go! Oh, and I love dressing up. As I say, huge geek, but I adore dressing up. The American's find it normal, why can't we???

I do have this bad habit of having a sarcastic trait, I don't actually mean to be, it just comes out!

I'm a bit of a sap, have not yet watched a movie I haven't cried to. It's something of humour to everyone around me but I try hard not to! I think I have something like a gag reflex in my eyes.

I'm not really a party girl type though I did get drunk for the first time ever at the start of September. Sounds really sad when you hear a 24 year old say that but hey, I'm proud! According to my friend I'm the best type of drunk because I was happy, insane and giggly. I think I started shouting at a guy for crossing the road when the red man was on...something like that.

What else do you want to know? I think I have just put across my life story...so if you want to message me then feel free, I reply to all messages because I like meeting new people and learning about them. Speak soon!