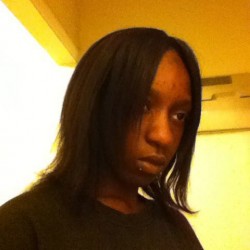 Hey :)
I'm Haley, I love music can't stop listening to it and Japanese culture, I'm quite a shy person but once I get to know someone I talk more, I take everyday as it comes and I work in a retro video game shop.

In my spare time I play and make music on guitar and keyboard and I like playing a card game called magic the gathering a lot at a pub in Croydon.
I like reading manga and comics (death note, vampire knight, shaman king, bleach, x-men, uncanny x-force, red hood and the outlaws, mass effect).
I like Japanese films, comedy, drama and action films.
I love Japanese rock and metal mostly.

I am looking for a girlfriend, someone that has similar interests to me or is willing to find out more about my interests